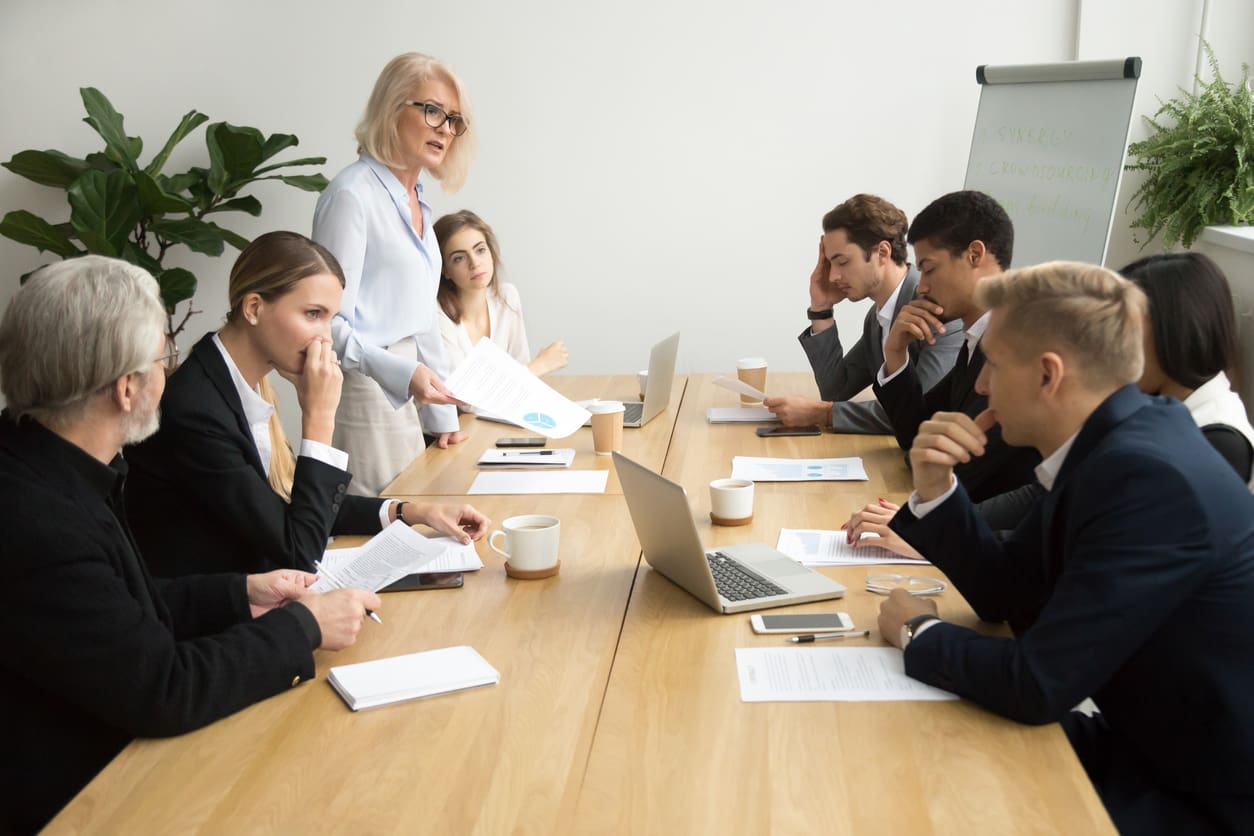 I was asked to spend some time with the CEO of the European team within an international sales company. The organisation had grown exponentially over the previous 3 years and the growth trajectory ahead continued to be steep. The executive team had grown and morphed during this time; decisions about the changes were operationally led and taken quickly. The CEO and HR Director asked for some support as not only did they want to hit pause and re-set the team in the best way for the future, there were some short-term issues that needed addressing.

Trust within the team was low, and conflict, disagreement and open hostility were regular occurrences. Individual members of the exec would take issues directly to the CEO, seek to play themselves off one another and encouraged their teams to do the same. Meetings were unproductive with no clear moves forward, behaviour within work and organisation events was deteriorating and causing some brand damage. Further, customer service was suffering, simple jobs were becoming difficult and involved and the team were in no way set up for success.

After working with the team, they had built an understanding of how they each relied on the others to be successful and agreed some clear accountabilities and hand offs. The team created a plan of how project / collaborative work needed to be frame worked going forward and they had a timeline of activity to get where they needed to. With their CEO, they agreed a standard way of getting feedback, tracking KPIs and working together to achieve outcomes without needing to escalate. They understood each other with empathy, agreed some basic principles for their meetings and how they would interact with each other, and understood how conflict played out in them individually and how to mitigate the impact.

With clear roles and accountabilities, they understood where the gaps in knowledge and experience sat and this helped the CEO plan for the roles and characteristics she needed as the team grew. The team also decided a standard induction would be helpful – one that spoke of expected behaviour and values as well as task, and they created a plan to get this designed and launched.

The team also co-facilitated similar sessions with their line reports so expectations could be set across the whole organisation.

Growth continued and the organisation continued to be successful, with a trusted brand. The exec team were clear on their roles and worked productively, welcoming new members in and being able to be clear about expectations. Leaders were able to focus their energy on their work and not the distraction of avoidable relationship-based problems.

How we did it

Firstly, it was important to understand from the CEO what she saw the issues being, why they mattered, what outcome she needed and what impact was required. Following this, as I usually do, I spent time with each Exec member to get their perspective on what was going on, why, and what they felt needed to happen.

Speaking to the employees themselves right at this early stage helps in a number of ways:

Every member of the team told me they were unhappy about the current situation, they did not like how work felt, and there was agreement that they were not productive as a team. All of the team said they felt they needed to pause and work out together where their roles had landed in the new structure and agree who did what. There was consensus that they felt their teams were being unfairly impacted by their inability to work well at the top. There were clear themes also around line management and what they all felt they needed from the CEO.

I met with the CEO again to agree content for the session. I also worked with her around her role and what the team needed from her as a leader, and we picked up some individual consultation and coaching around these areas.

I facilitated a team day with the exec team. The CEO kicked things off by framing the day and then gave permission to the team to work through and ‘own’ the other areas for discussion – the message was that they had the authority to create and define their own future.

The day was fast paced, but the team were clear they wanted to create a meaningful plan while they had momentum. The day started with some appreciation of each other, before discussing the themes from the feedback (good, bad, and ugly). We discussed the commercial context to the work, and their role as a team – both in terms of what they deliver and how they need to be to lead it. I facilitated some work on team dynamics and they identified accountabilities, boundaries, and roles. After looking at how success is measured in each area, and what they need from one another, we considered the values of the organisation and how these are role-modelled by the leaders. We considered conflict and how they need to interact to be successful, and they each made a personal commitment. Finally they together worked up a comprehensive plan. I committed to checking progress after 1, 3 and 6 months as a way of holing them to account.

Any cookies that may not be particularly necessary for the website to function and is used specifically to collect user personal data via analytics, ads, other embedded contents are termed as non-necessary cookies. It is mandatory to procure user consent prior to running these cookies on your website.